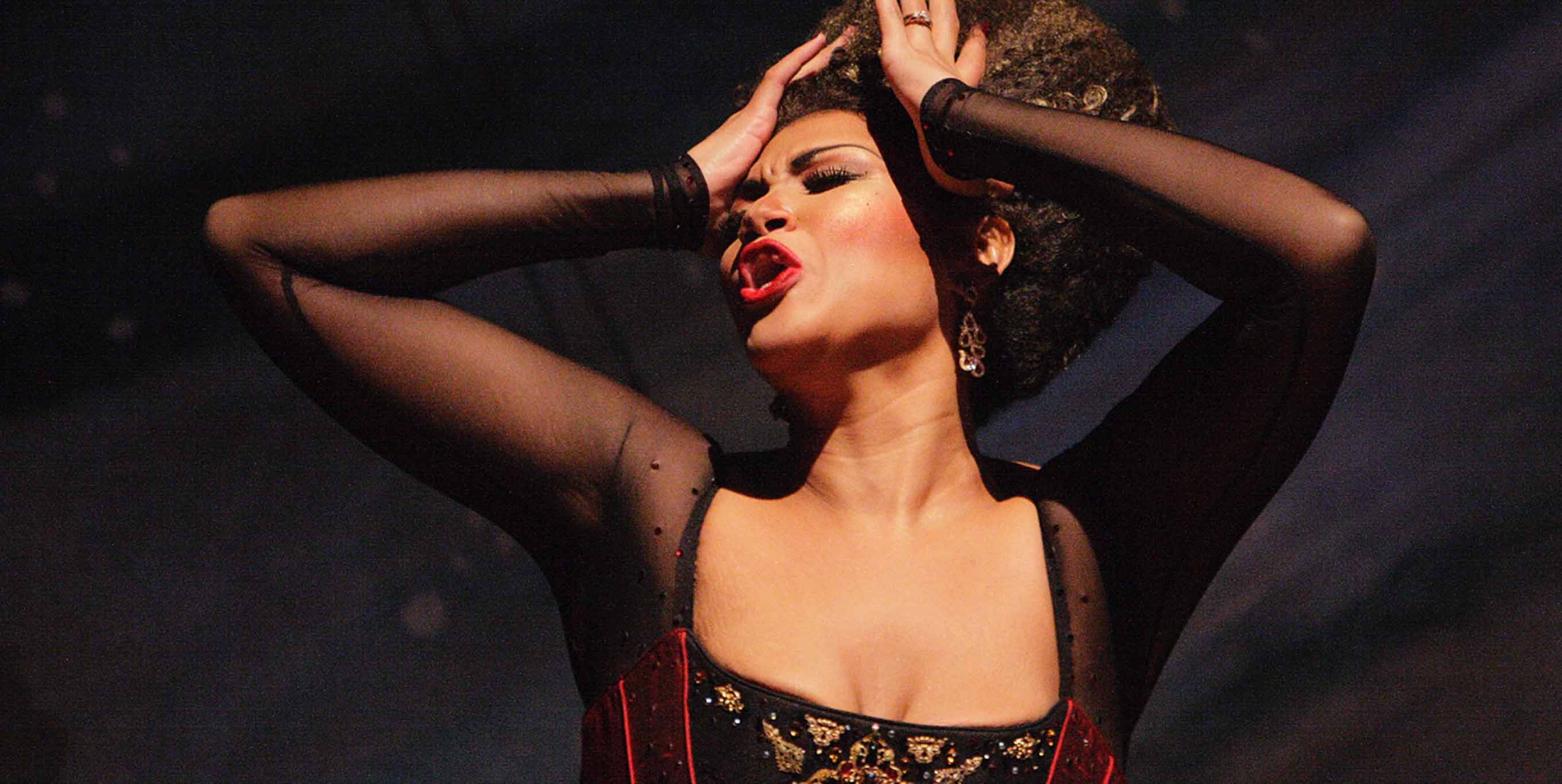 Forced to choose between the life of his son and a terrible promise made to the god of the sea, a Greek hero struggles with an impossible dilemma in Mozart’s exhilarant and exquisite masterpiece.

“Flawless… Opera Atelier has scored one of its greatest triumphs.”

Canada’s Opera Atelier is a world leader in the rediscovery and revitalization of period opera and ballet, particularly works from the Baroque era.

“This company is no longer just a gift to the people of Toronto, but is now a gift to lovers of opera the world over.” 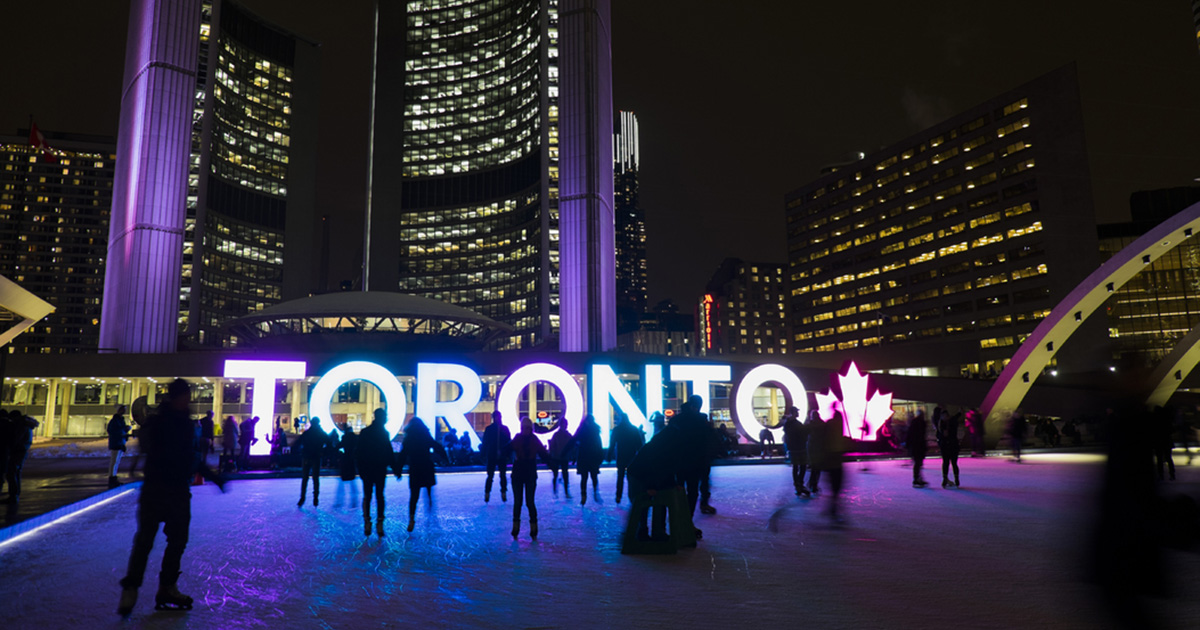 Canada’s largest city, Toronto is a global business, entertainment and tourism hub, famous for its progressiveness and diversity.

A visit to Toronto is an invitation to discover an endless array of culinary delights, architectural marvels, vibrant neighbourhoods, and world-class attractions.