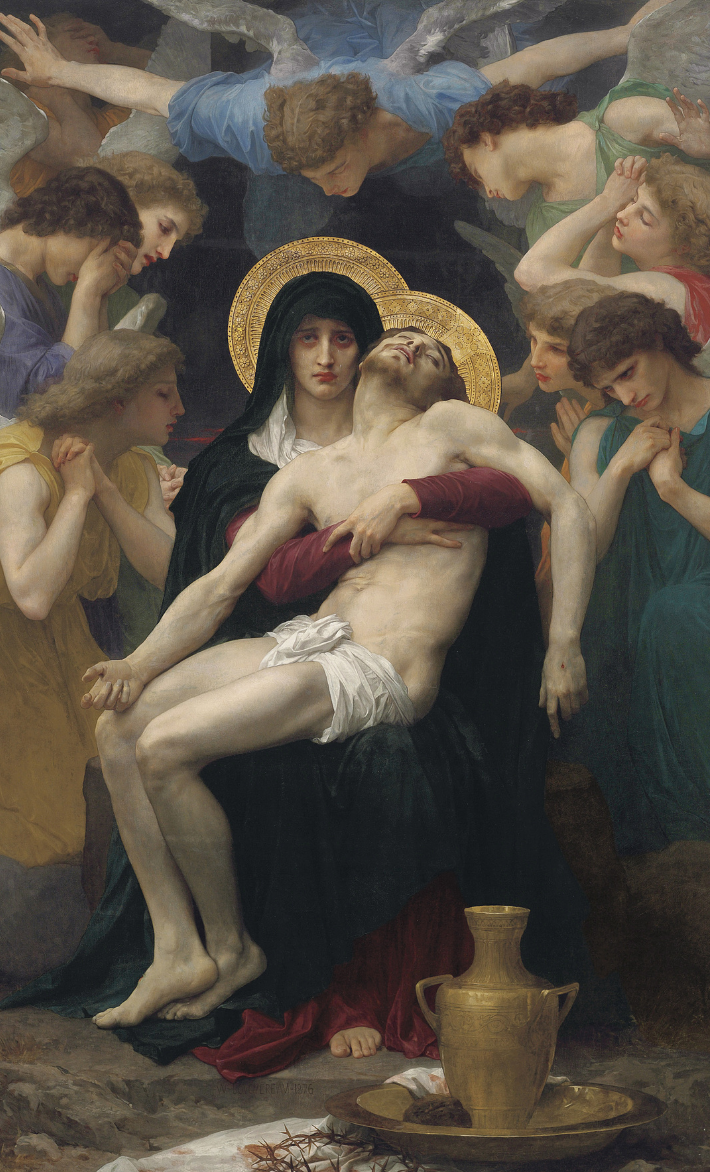 Handel's The Resurrection - A Quick Synopsis

Handel’s astonishing theatricality turns the story of The Resurrection into an operatic tour-de-force. With a libretto by Carlo Sigismondo Capese, The Resurrection details the events between Good Friday and Easter Sunday, with the timeless forces of darkness and light operating in the earthly and celestial spheres.

An Archangel arrives with an army at the gates of Hades, and demands entrance – dispelling darkness by the radiance of the eternal god. The angels disperse throughout the kingdom, in search of something or someone.

Lucifer appears, returning to his kingdom from earth. He is confused by the unexpected light he encounters, and the echo of music he has never heard before. He takes for granted it is part of a celebration of his return, having avenged himself on heaven. He explains that God was initially stronger than him, but when God became a man, Lucifer was able to destroy him.

The Archangel re-appears and begins a heated argument with Lucifer regarding the implications of Christ’s death. Lucifer claims victory while the Archangel insists Christ’s death is a victory for heaven and all of humankind.

Meanwhile on earth, Mary Magdalene appears, mourning Christ’s brutal death. She begs the god of sleep to abandon her so that she may better focus on the sufferings of her saviour.

Cleophas appears, and together, the women share a vision of the crown of thorns, the nails that pierced Christ’s feet, and his beautiful, lacerated face.

St. John the Evangelist joins the women and reminds them that Christ had implied he would return to them. He likens Christ’s return to the rising of the sun. John encourages Mary and Cleophas to visit Christ’s tomb, while he in turn, returns to care for Christ’s mother.

St. John appears at the dawn of the third day since Christ has died. He believes the tremors he feels indicate the final battle with hell and likens Christ’s resurrection from the tomb, to the sun rising out of the water.

The Archangel celebrates the resurrection of Christ, and invites all the world to rejoice with him. Lucifer is horrified by the news, and continues to threaten vengeance on all of humanity.

Mary and Cleophas arrive at Christ’s tomb. They admit to each other their fear of the guards but are determined to put their trust in Christ.

Lucifer realizes he is defeated, and he is without recourse. He flees from heaven and the earth, and falls once again into the depths of hell.

Mary and Cleophas arrive at the tomb and are greeted by an angel dressed in white, who assures them Christ has risen. The angel encourages them to spread the joyful news that death has been vanquished.

St. John encounters Cleophas and describes his meeting with Christ’s mother – to whom Christ has already revealed himself. He describes her joy at seeing her son alive.

Mary Magdalene races in breathlessly with the news she has seen Christ and she describes their emotional reunion in detail. St. John, Cleophas and Mary celebrate the risen Christ, who has restored life to the world, describing him as invincible and immortal – having made it possible for all mortals to rise with him, freed from sin.

The entire cast celebrates this resurrection which allows earth to rise to heaven.

Join us for the Canadian Film Premiere of Handel's The Resurrection on May 27, 2021 at 7:00PM ET. Purchase your tickets today!