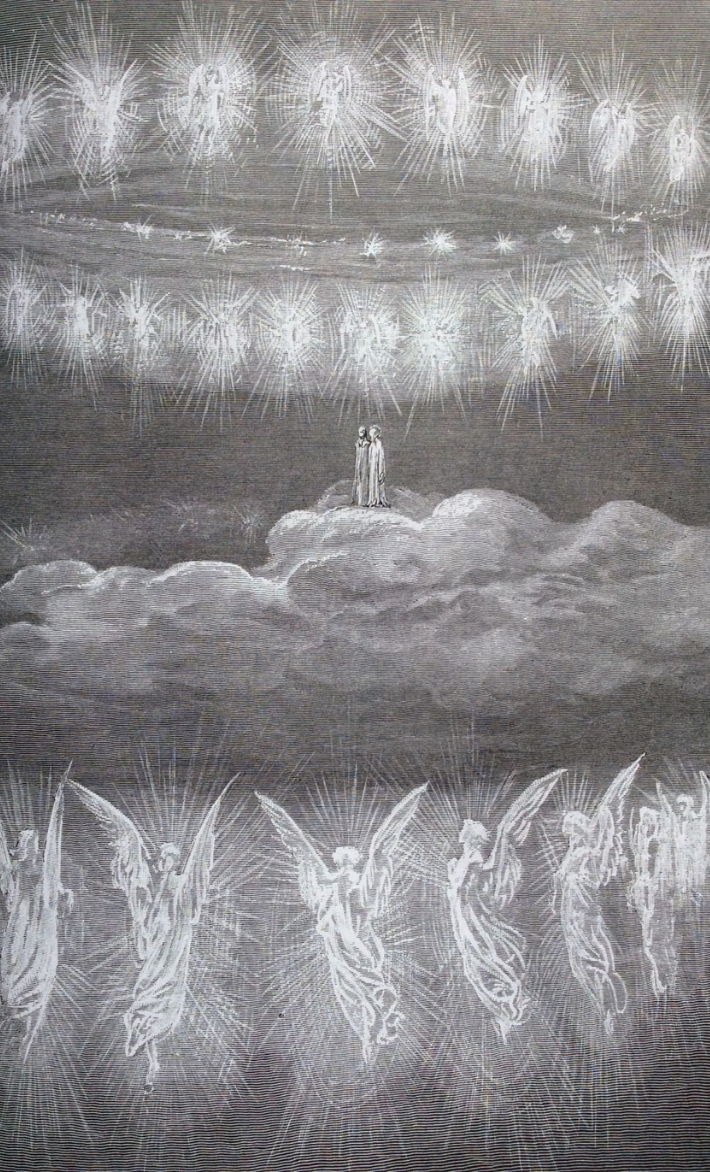 Handel’s The Resurrection was composed in 1708, a time when dancing formed an integral part in the construction of an opera. Dancers played real characters and the choreography helped in the telling of the story. The style of ballet in the 17th and early 18th centuries has an inherent spiritual quality with graceful, flowing steps, patterns with an almost planetary sense of trajectory and an emphasis on ensemble.

The dancers primarily represent angels—that “beauteous file” which comes to earth to combat evil and to help guide humanity toward enlightenment. At times, the dancers also play human characters such as those which are led out of darkness into light or those who are closest to the risen Christ. The abstract quality of Baroque dance forms is ideal for the representation of angelic, symbolic and universal characters.

Don't miss the Canadian Film Premiere of Handel's The Resurrection on May 27, 2021 at 7:00PM ET. Purchase your tickets today!