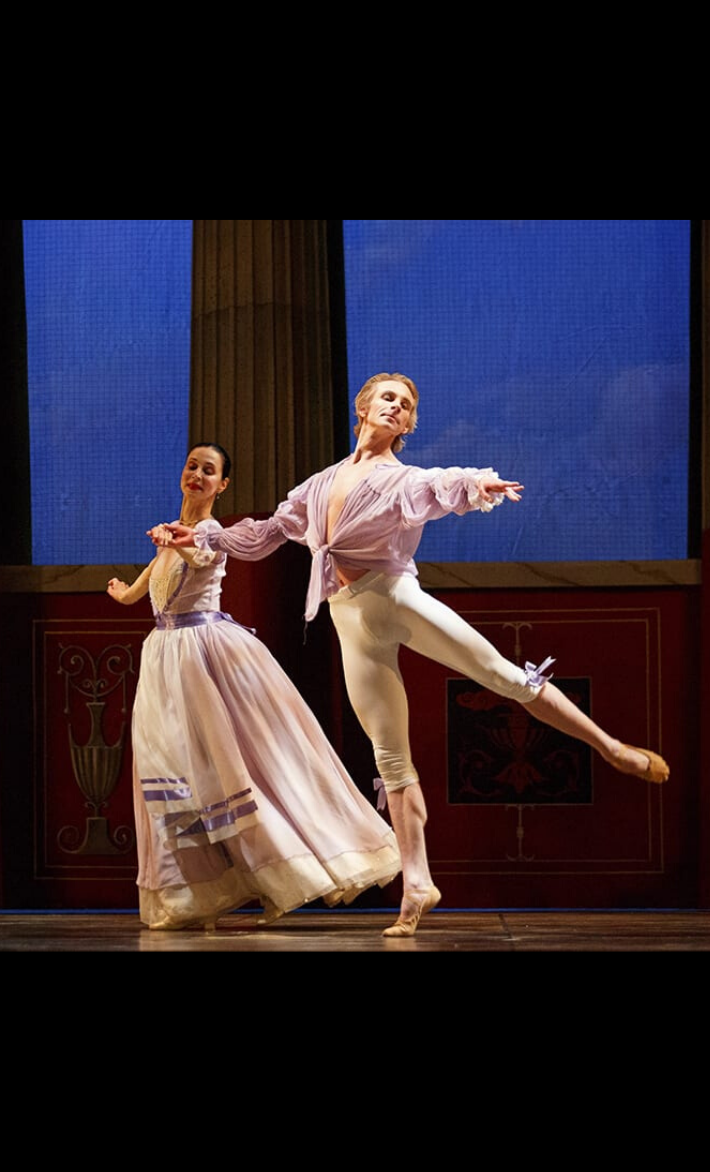 Why I Love Baroque Dance - by Jeannette Lajeunesse Zingg #InternationalDanceDay

As a young student of classical ballet, I had a "eureka" moment while learning the corps de ballet part in Balanchine's sublime Concerto Barocco, set to Bach's Double Violin Concerto. Suddenly, I saw a higher purpose for ballet, where finely tuned bodies and minds moving cooperatively together, in time to superb music, could achieve a place of elevation for human beings - a spiritual place.

Not long after this epiphany, I began to study Baroque Dance from original sources in Paris (Marshall and I financed our trip by performing every night as dancers at the famous Moulin Rouge!). I came to see that the creators of these wondrously named Minuets, Passacailles, Chaconnes, Gavottes, etc. had similar ideals to those I had encountered while dancing Balanchine - applying Enlightenment principles of balance and harmony to a dance form that was to uplift both spectator and dancer.

From my own studies in Paris, I moved on to train at the Early Dance Institute in Baltimore, where I studied Baroque Dance with the late, great dance historian Wendy Hilton. I learned to read the Feuillet form of dance notation (first published in 1700) and I reconstructed many dances in my own studio in Toronto. This prepared me to actually choreograph, not simply reconstruct, in the Baroque style, which is what I do for all Opera Atelier productions. I have supplemented my studies with research in both Renaissance Dance forms and early 19th century ballet.

I have had the privilege of creating dances for over 70 productions for Opera Atelier. Many of these operas, especially my favourites - the French works - contain as much music for dancing as they do for singing. Along with the Artists of Atelier Ballet, I have choreographed and performed in: Toronto, Montreal, Ottawa, New York, Chicago, Houston, London (BBC Proms), Stuttgart, Amsterdam, Montreux, La Scala/Milan, the Salzburg Festival, the Rossini Opera Festival in Pesaro, Italy, Tokyo, Seoul and of course, numerous times at the Opéra Royal in our beloved Versailles - our spiritual home. All of my work has been created in partnership with my Co-Artistic Director Marshall Pynkoski.

There have been many, many moments while preparing and performing in the great works of genius by Lully, Charpentier, Handel, Monteverdi, Mozart and others, that I think of my early inspiration derived from the work of George Balanchine, and I hope that he is smiling.