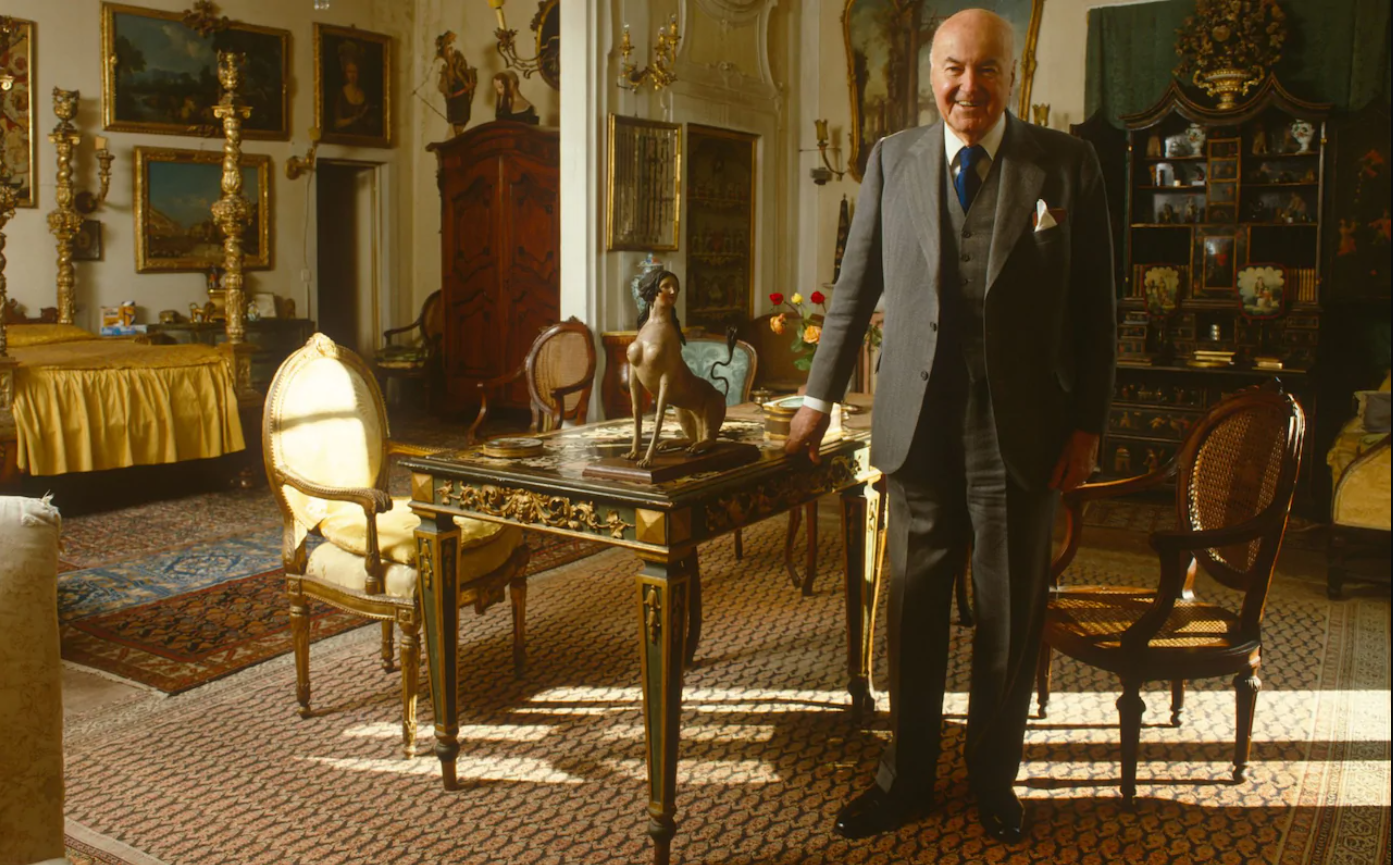 Jeannette and I wish to draw your attention to the marvelous writings of Sir Harold Acton - novelist, translator, historian and aesthete par excellence!

This man brings the 17th and 18th centuries to life in a way that is reminiscent of Nancy Mitford (whom Acton knew and adored!) and more recently, historian Olivier Bernier.

But it is perhaps Acton’s two autobiographies, both titled Memoirs of an Aesthete (1904-1938, and 1939-1969) that are his greatest achievements. Acton’s books can be easily obtained on Abe or Amazon. His stupendous family home called Villa La Pietra/Florence and his family’s incomparable art collection were willed to New York University when Acton died in 1994 - a wealthy, happy man.

Co-Artistic Directors Marshall Pynkoski and Jeannette Lajeunesse Zingg share what they have been reading recently. This time, it is the writings of Sir Harold Acton! Check out our blog at operaatelier.com/blog for more.