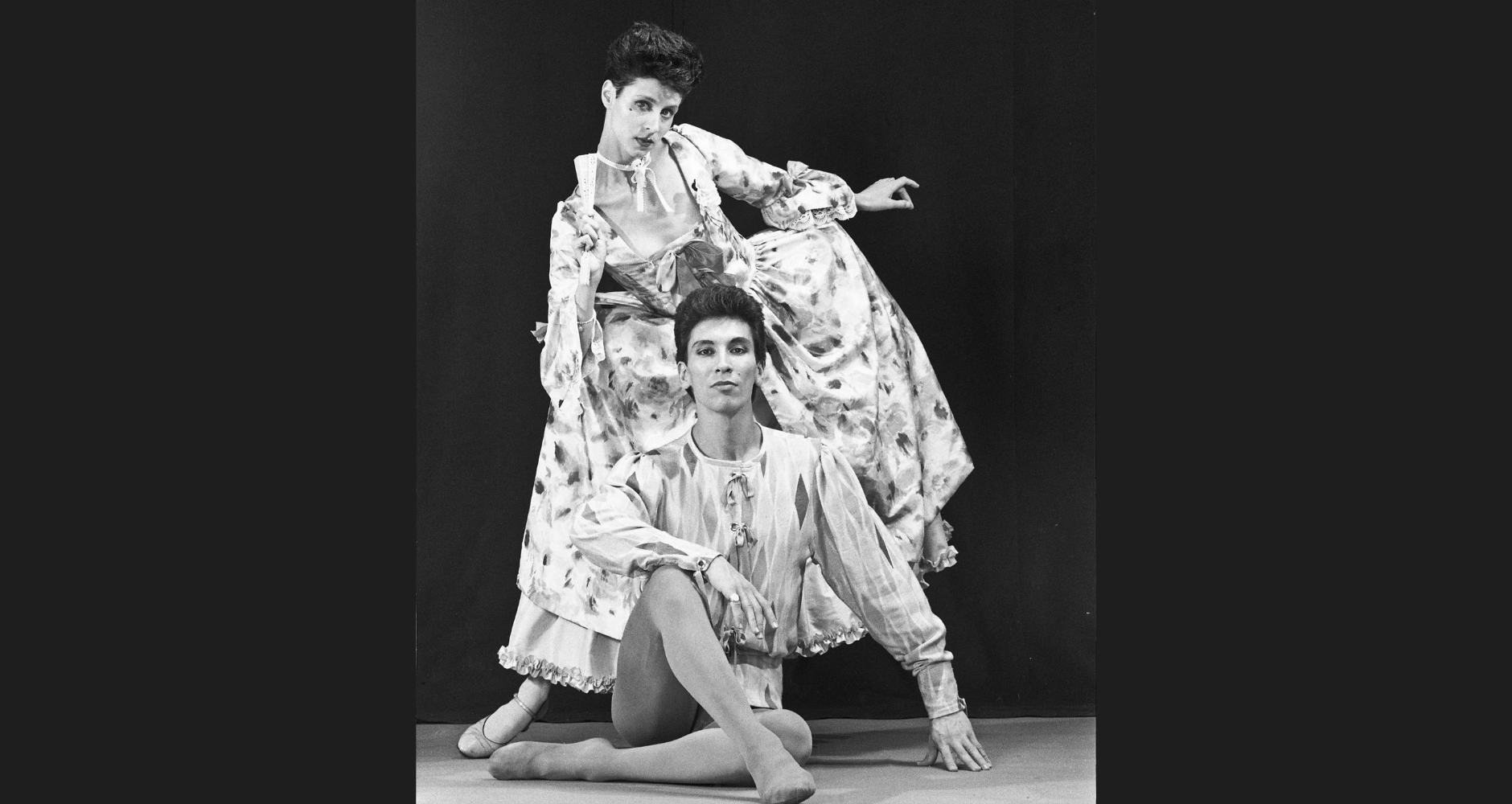 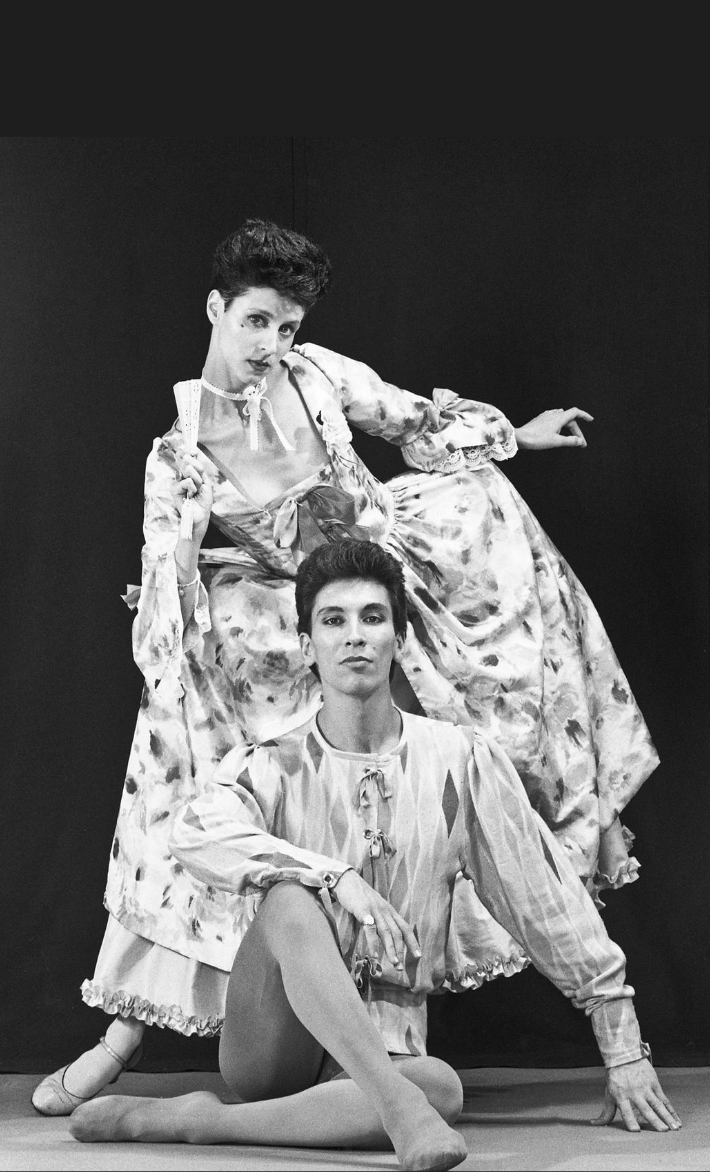 Something Rich & Strange - the inspiration behind the title

In 1985, Jeannette and I had recently returned to Toronto after having lived and worked in Paris for an extended period of time. Our days were spent researching Baroque opera and ballet in the archives of the city's major theatres and at the Bibliothèque Nationale, and we supported ourselves as dancers in a new extravaganza at the infamous Moulin Rouge!

When we returned to Toronto, we had the good fortune of attracting the attention of a visionary curator at the Royal Ontario Museum, who asked if we would like to demonstrate some of the Baroque dancing we had been researching while living in France. We were initially offered the opportunity of demonstrating this dancing in the galleries of the ROM.

Armed with a Tafelmusik recording and costumes which had been constructed by friends who had recently graduated from the National Theatre School, we embarked on an adventure that continues to this day.

The public response was so positive that we decided to engage a harpsichordist and a young singer named Marguerite Coffin to join us. One of the first songs she sang in our gallery program was "Full Fathom Five" - Ariel's Song from Shakespeare's The Tempest. This song (composed by Robert Johnson) and its haunting lyrics exerted a fascination for both of us that has never abated - and when Jeannette and I decided to reimagine a new 35th Anniversary Season for OA, the lyrics Full Fathom Five at once came to mind. They also provided us with the title for Opera Atelier's fall production, Something Rich & Strange.

Full fathom five thy father lies;
Of his bones are coral made;
Those are pearls that were his eyes:
Nothing of him that doth fade
But doth suffer a sea-change
Into something rich and strange.
Sea-nymphs hourly ring his knell
Hark! Now I hear them – Ding-dong, bell.

Something Rich & Strange will feature music dealing specifically with visions, sleep and dreams. These states of mind have acted as a catalyst for an enormous amount of Baroque repertoire, and have also been the inspiration for a new composition we have commissioned from Composer Edwin Huizinga for Soprano Measha Brueggergosman.

In the meantime, our season's artists have got into the act by sending photos of themselves, dreaming of this new season. All of our publicity will continue to explore this theme.

We are particularly delighted to kick off this season with a video featuring Opera Atelier soprano Meghan Lindsay, singing an arrangement of the haunting melody which was a catalyst for Jeannette and me, when Opera Atelier was little more than a dream.

Opera Atelier's production of Something Rich & Strange will take place on October 28, 2020 and will be livestreamed from Toronto's Koerner Hall, TELUS Centre. Click here for more information!