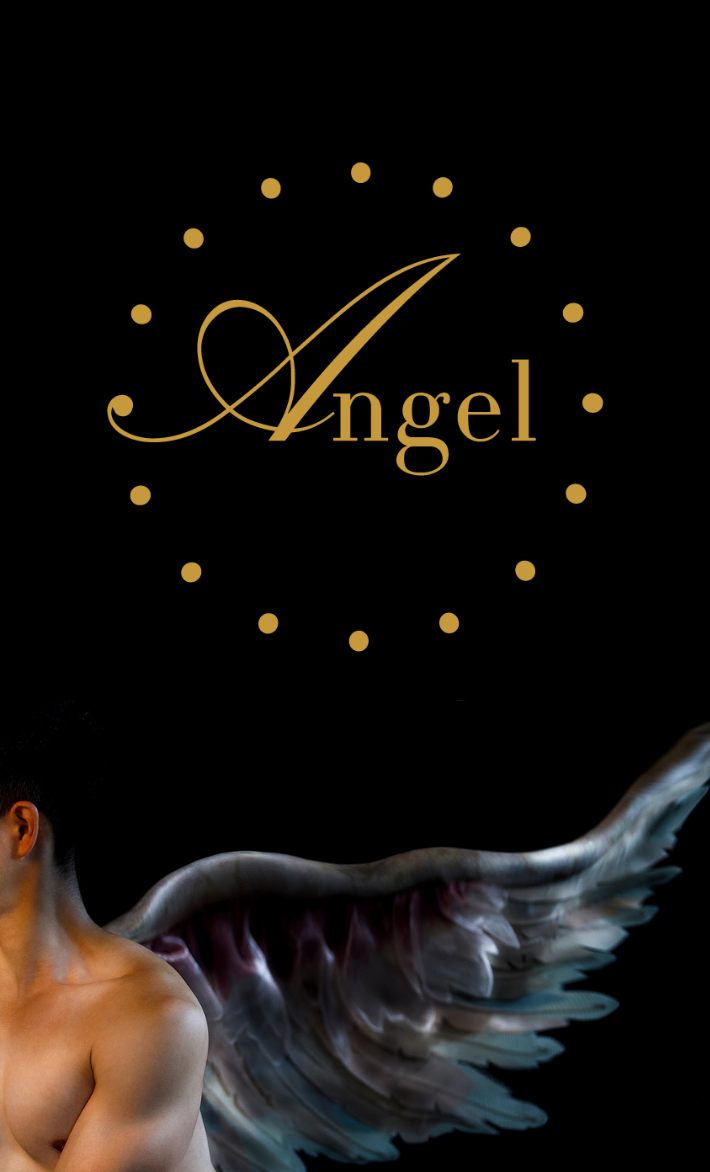 The Events Leading To The Creation Of Angel

On November 13, 2015, Jeannette and I arrived in Versailles on the day of the terrorist attacks in Paris, including the terrible events at the Bataclan Theatre. Theatres, museums and important landmarks went into lockdown across the country - but some major institutions negotiated to stay open as an act of national solidarity - a refusal to respond with terror in the face of terror.

Despite strong opposition, Opera Atelier decided over the next few days to stay the course and continue with our planned performances of Lully’s Armide at the Royal Opera House/Versailles. The production included a large cast of Canadian singers, the Artists of Atelier Ballet, Tafelmusik and OA’s Heads of Department, all of whom made the decision to board a plane for Paris, despite the frightening news.

As it turns out, Opera Atelier’s production of Armide was the first production to take place at the Royal Opera House following the terrorist attack and it was seen as an extraordinary act of courage and solidarity on the part of Toronto in particular, and of Canada.

Lully’s story of the doomed love affair between the Muslim warrior princess Armide and the Christian knight Renaud, had an astonishing resonance given the circumstances, and when the theatre curtain was raised, revealing Gerard Gauci’s ravishing design of a giant tughra of the protagonist’s names written in Persian script, there was an audible gasp from the audience.

The production was an extraordinary success and as a thank you, Laurent Brunner, the director of the Château de Versailles Spectacles, invited the entire cast to use the Hall of Mirrors for a photoshoot - commemorating the production. On the way to the Hall of Mirrors, we paused to take in the beauty of the Royal Chapel, designed by Jules Hardouin-Mansart (1646-1708) - First Architect and Superintendent of Building to Louis XIV. At that moment, M. Brunner invited us to produce a program for the Royal Chapel upon our return to Versailles in 2017. The date coincided with Canada’s 150th anniversary and Opera Atelier had already been invited to participate as part of the official CANADA 150 celebrations in France.

It was at this point that we decided to embark on our first commission of new music for Baroque instruments as part of Opera Atelier’s Canada 150 offering. At our invitation, Canadian composer Edwin Huizinga created an exceptionally memorable work for solo violin and dancer entitled Inception, and this was part of a program of theatre and liturgical music that marked our Royal Chapel debut. The directors of the Royal Opera House responded with great enthusiasm and invited us to present an expanded version of Huizinga’s composition the next year, titled The Angel Speaks. We have since added to Huizinga’s composition on a yearly basis, with a view to eventually marrying all iterations of his creation to be presented as a full-length opera/ballet or dramatic cantata.

Over the past four years, excerpts of Huizinga’s creation, composed in collaboration with Christopher Bagan, including Inception, The Angel Speaks and The Eye and Eye’s Delight have been presented fully-staged, choreographed and filmed in Chicago, Versailles, and Toronto.

Now, at long last, we are able to realize this project in its entirety, with a cast of Canada’s finest singers led by Soprano Measha Brueggergosman, Artists of Atelier Ballet, Tafelmusik, and drawing on input from our entire creative team.

What could so easily have been an insurmountable obstacle, has turned into a catalyst for creativity. Opera Atelier’s production of Angel is a lasting testament to the uncrushable spirit of creativity that has fueled artists and their imaginations throughout history.