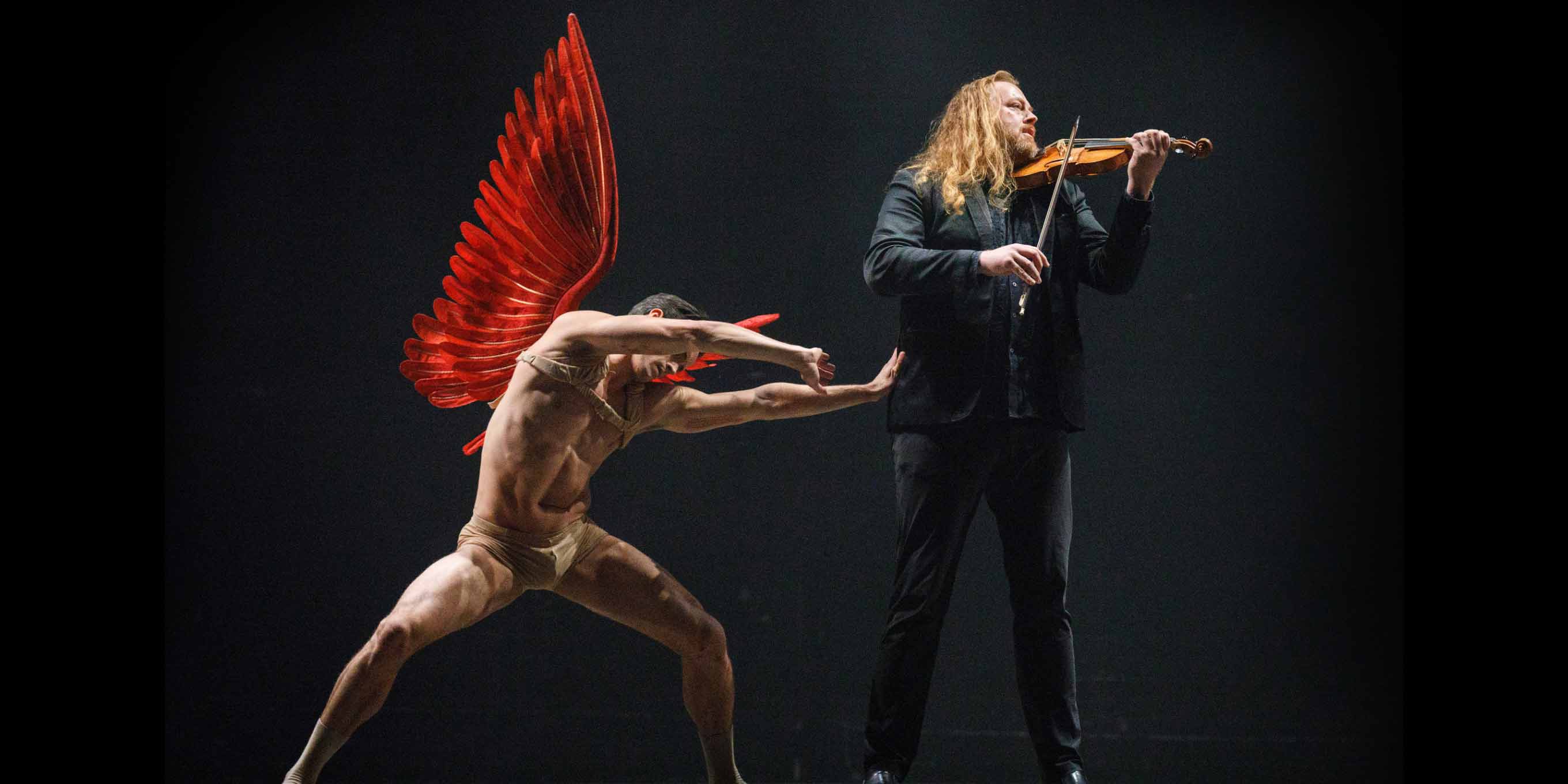 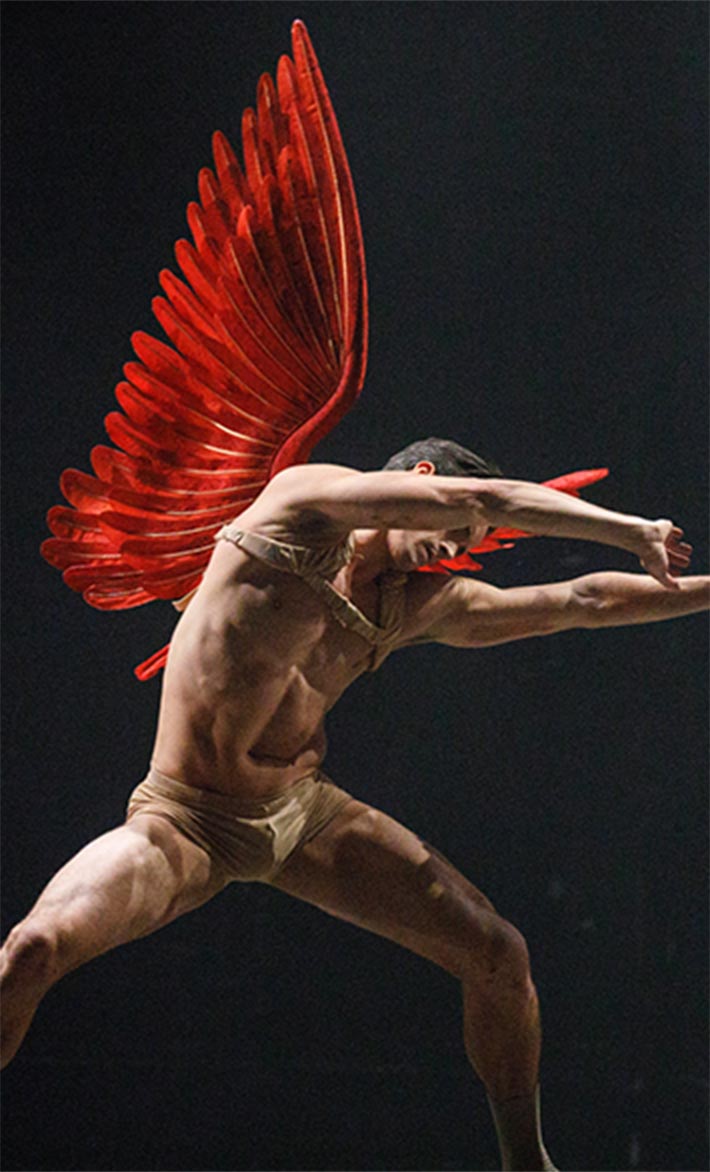 Opera Atelier is a world leader in the rediscovery and revitalization of period opera and ballet, particularly works from the Baroque era. Through their historically informed productions, Founding Co-Artistic Directors Marshall Pynkoski and Jeannette Lajeunesse Zingg seek to provide a thrilling theatrical experience for modern audiences. Opera Atelier’s productions are performed with Tafelmusik Baroque Orchestra on period instruments, and incorporate music, dance and theatrical staging with strong production values.

Based in downtown Toronto, Opera Atelier produces twice a year in the heart of the city’s theatre district. The company is also in high demand internationally, and tours extensively in support of its mandate.
‍
Opera Atelier is dedicated to the education of youth and young artists, and offers a robust slate of education, enrichment and outreach opportunities that engage and educate new and existing audience members of all ages, particularly youth. 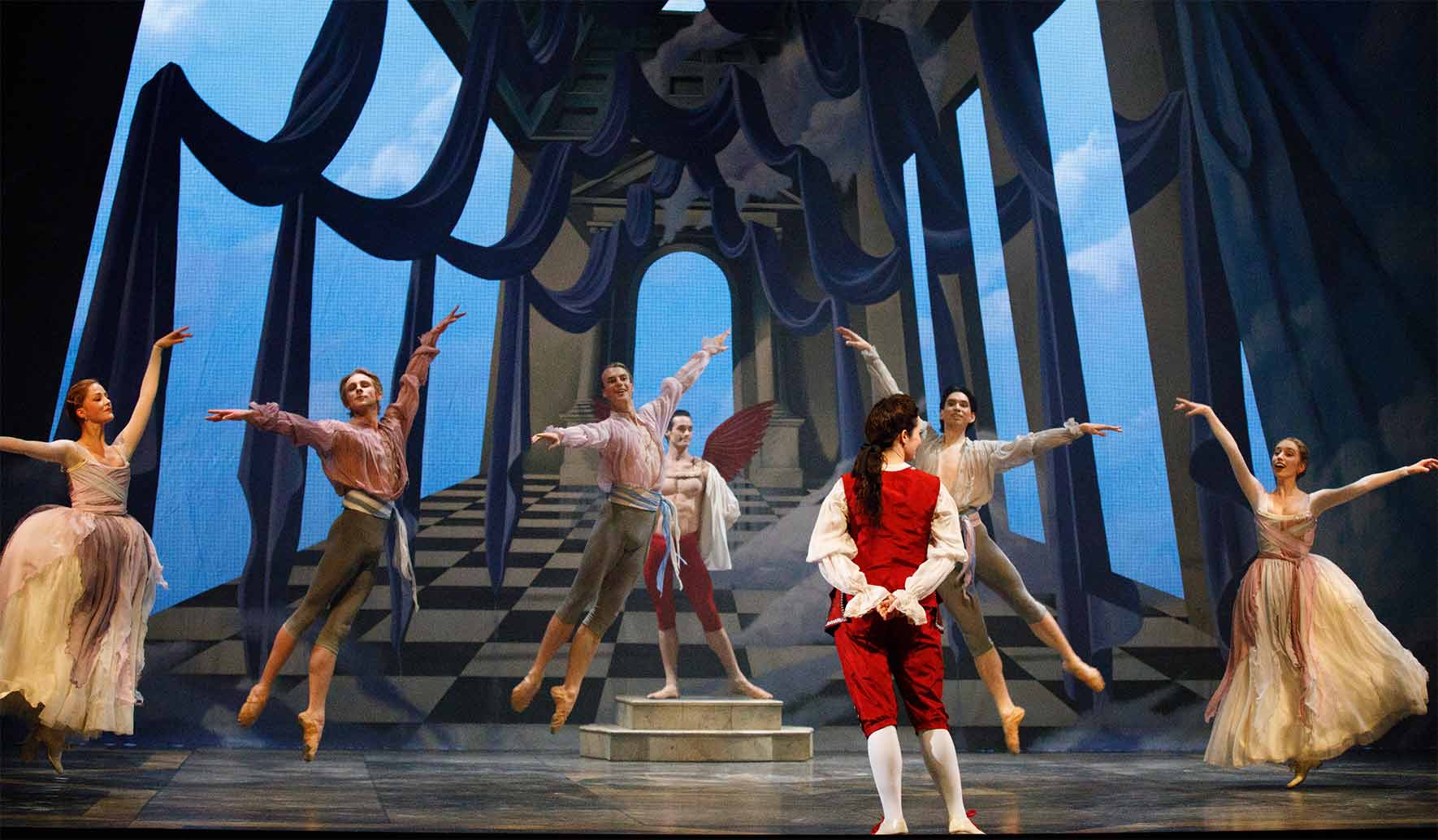 “The company emphasizes unusual operas with compelling and challenging stories and music that powerfully backs these narratives.”

Opera Atelier is an opera and ballet company committed to creating historically-informed productions that are realized as complete artistic statements - always built from the ground up with equal attention given to music, dancing, acting, and design. All of our productions are performed on period instruments.

While our core repertoire extends from Monteverdi to Mozart, we also explore productions of later repertoire. In doing so, we keep pace with the finest international ensembles and conductors who are performing productions of Beethoven, Massenet and Debussy on period instruments in major venues to great acclaim.

We are also committed to commissioning new music for period instruments, and the creation of original works. For OA, the pivotal aspect of period production lies in the in-depth examination of the original intentions of composers, choreographers and librettists in order to find new ways to challenge ourselves as artists in the 21st century. A period production is not a museum piece; it is a new creation and takes its own place in history.

OA’s productions are performed in partnership with Tafelmusik, Canada’s internationally-acclaimed period-instrument orchestra. Since its inception, OA has promoted an exceptionally diverse group of Canadian artists in its work, and is committed to training the next generation of Canadian singers, dancers, designers, and technicians in the practices of historically-informed production through apprenticeships and extensive dancer and singer workshops.

Led by founding Artistic Directors Marshall Pynkoski and Jeannette Lajeunesse Zingg since 1985, OA has garnered acclaim for its performances at home as well as in the United States, Europe and Asia. OA is committed to expanding the company’s audience, and to making period opera and ballet accessible to a wide and diverse public through touring, community-based education programs and the creative use of media.

OA continues to evolve and takes artistic risks – always striving to reimagine opera and ballet as compelling storytelling for the 21st century.

What do we mean by “period production” and “historically informed”?

Opera Atelier’s mandate is to produce period opera/ballet/theatre in a “historically-informed” manner. What has always driven Opera Atelier’s artistic team has been the desire to explore the original intention of composers, librettists and choreographers and to try to understand their creations in the context in which they were first created. This does not mean that we are a museum company or are slavishly copying something that has been created in the past, rather this interest in “original intention” becomes the catalyst that allows us to create something brand new.
‍
When we use the word “period” it is used in its broadest sense – all time periods are fair game, although our chief interest still spans 17th to 19th century repertoire. We are not producing a re-creation of the original work; rather, each production is a new creative effort which takes its own place in history.

Opera Atelier strives to create productions that would have been recognized and respected in their own time while providing a thrilling theatrical experience for modern audiences.

Co-Artistic Directors Marshall Pynkoski and Jeannette Lajeunesse Zingg co-founded Opera Atelier in 1983 and started presenting fully staged productions in 1985. They have been honoured by foreign governments (Pynkoski and Zingg were made Officers of the Order of Arts and Letters in France in 2021), their peers (Opera Canada Ruby Award 2007) and by the City of Toronto (Muriel Sherrin Award for outstanding contribution to music in Toronto) for their contributions to the performing arts.
‍
Adding to Opera Atelier’s artistic excellence is its long-time partner, Grammy-nominated and Juno Award-winning Tafelmusik Baroque Orchestra, the world’s leading orchestra on period instruments. 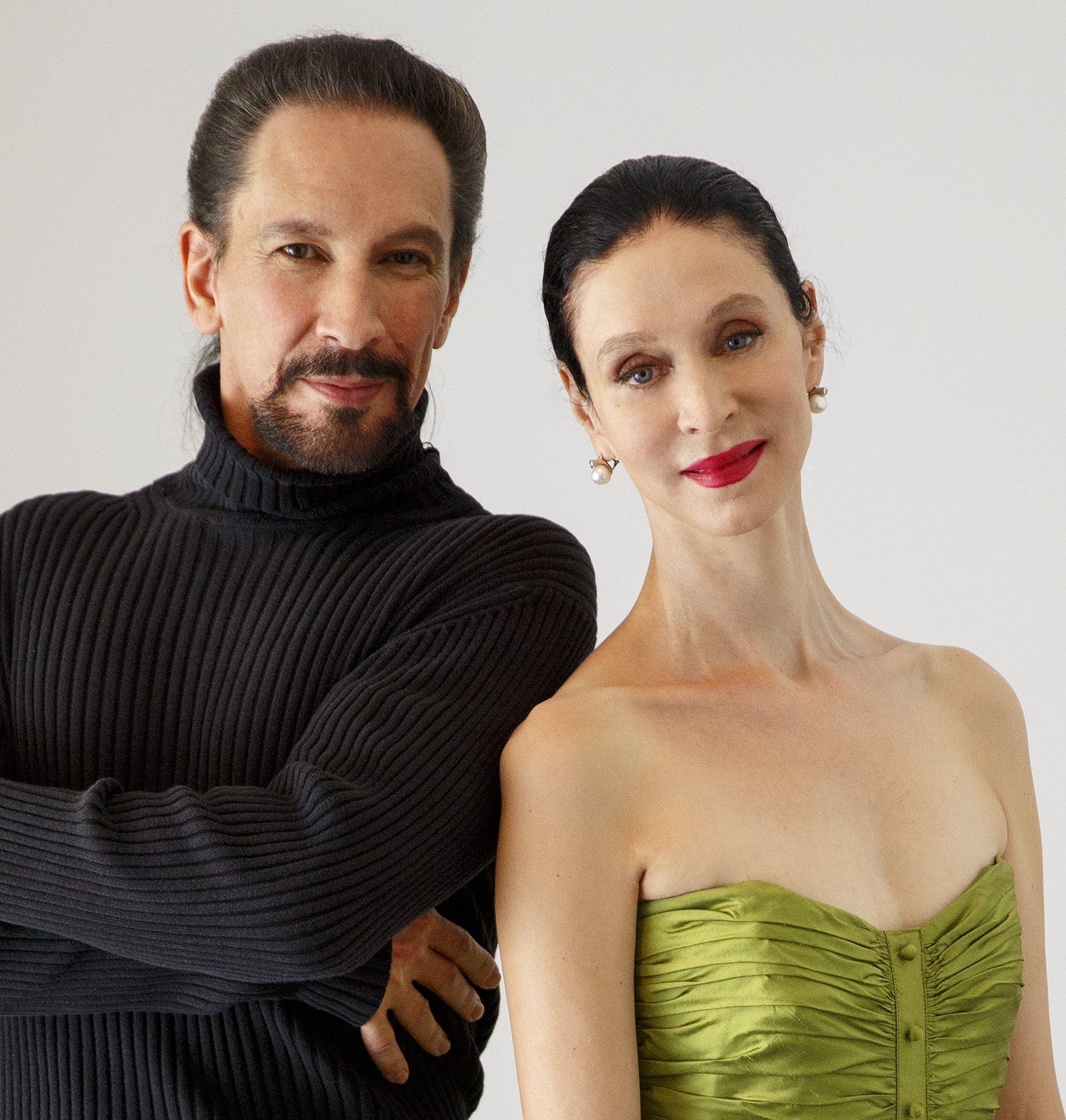 Opera Atelier is pleased to collaborate with Tafelmusik Baroque Orchestra both in Toronto and on tour. Tafelmusik is Canada’s most toured orchestra, having performed in over 350 cities in 32 countries, and its international reputation is without question. Tafelmusik’s catalogue of award-winning recordings continues to demand the attention of the world stage. Over 85 recordings on the Sony, CBC Records and Analekta. Since 2012, Tafelmusik Media labels have garnered nine JUNOs and numerous other recording prizes. Today you regularly see Tafelmusik as Record of the Month in BBC Music Magazine, Editor’s Choice in Gramophone Magazine, or Record of the Year in Absolute Sound Magazine. Masters in transporting audiences to the worlds in which their instruments inhabited, the musicians of the Tafelmusik Baroque Orchestra and Chamber Choir are always seeking out new ways to remain vibrant and relevant to modern audiences. Whether in cross cultural collaborations, on stage with Opera Atelier, with the annual tradition of Sing-Along Messiah with Herr Handel at the podium, or at a bar for the new Haus Musik series, theatricality has become a Tafelmusik trademark. Multimedia programs such as The Galileo Project: Music of the Spheres (which resulted in the naming of asteroid “197856 Tafelmusik” in 2012) conceived by bassist Alison Mackay, fuse narration, projected images, and music, and have received huge acclaim worldwide.