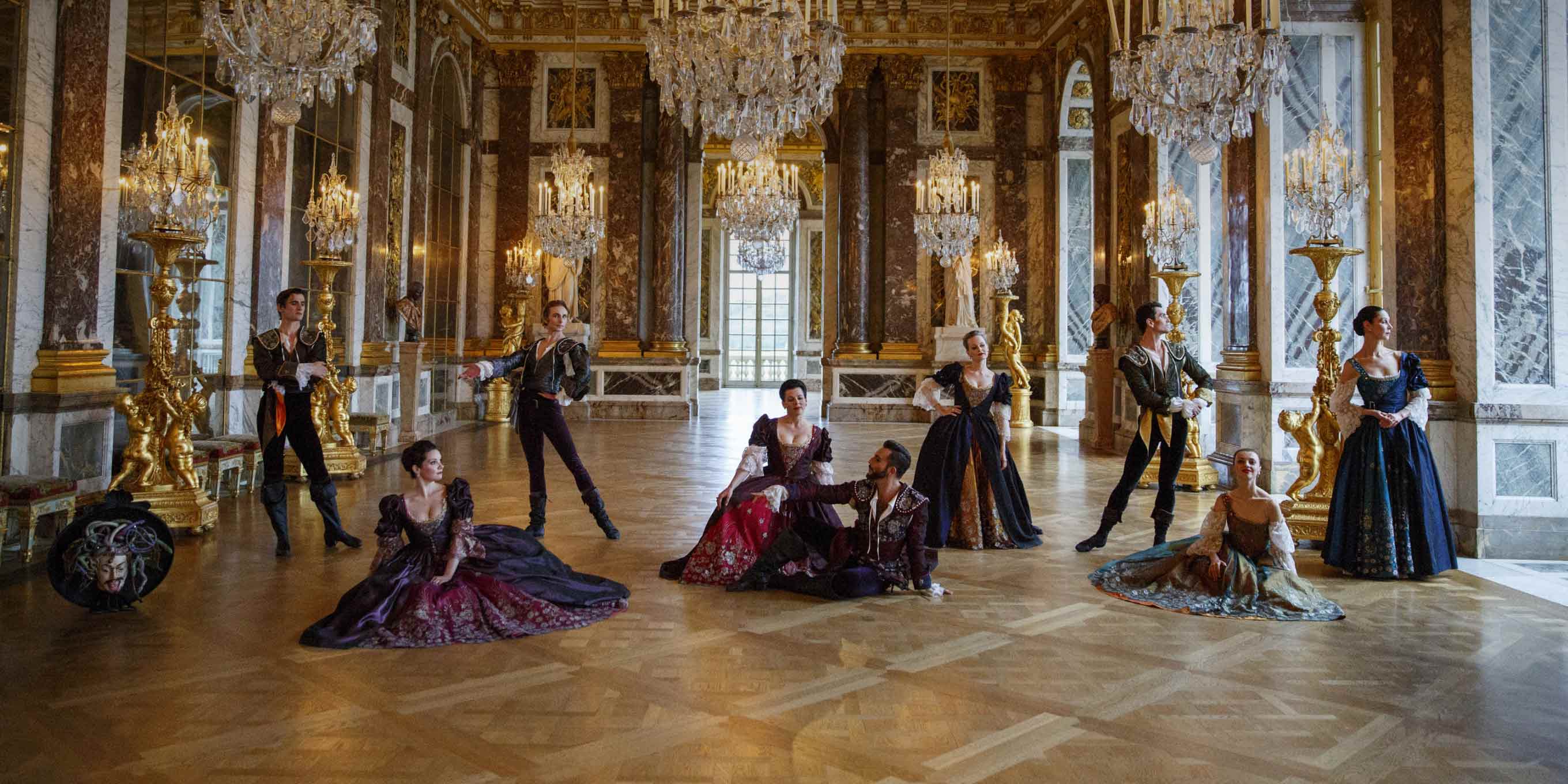 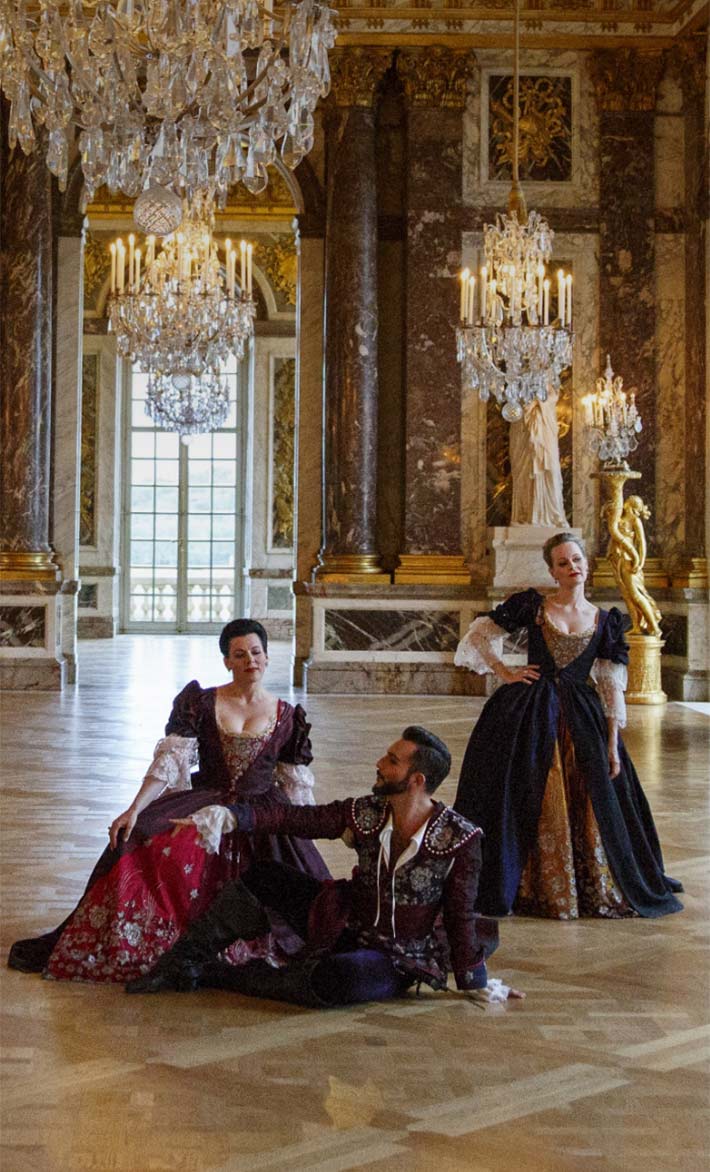 Opera Atelier is in high demand internationally, and enjoys the most extensive touring schedule of any theatre company in Canada. Opera Atelier productions have toured to major venues in the US, France, Germany, Italy, England, Switzerland, Singapore, Korea and Japan, acting as cultural ambassadors for Canada all over the world.

For information regarding touring, please contact Opera Atelier Executive Director Larry Smith through the link below or by phone at 416-703-3767 x 701. 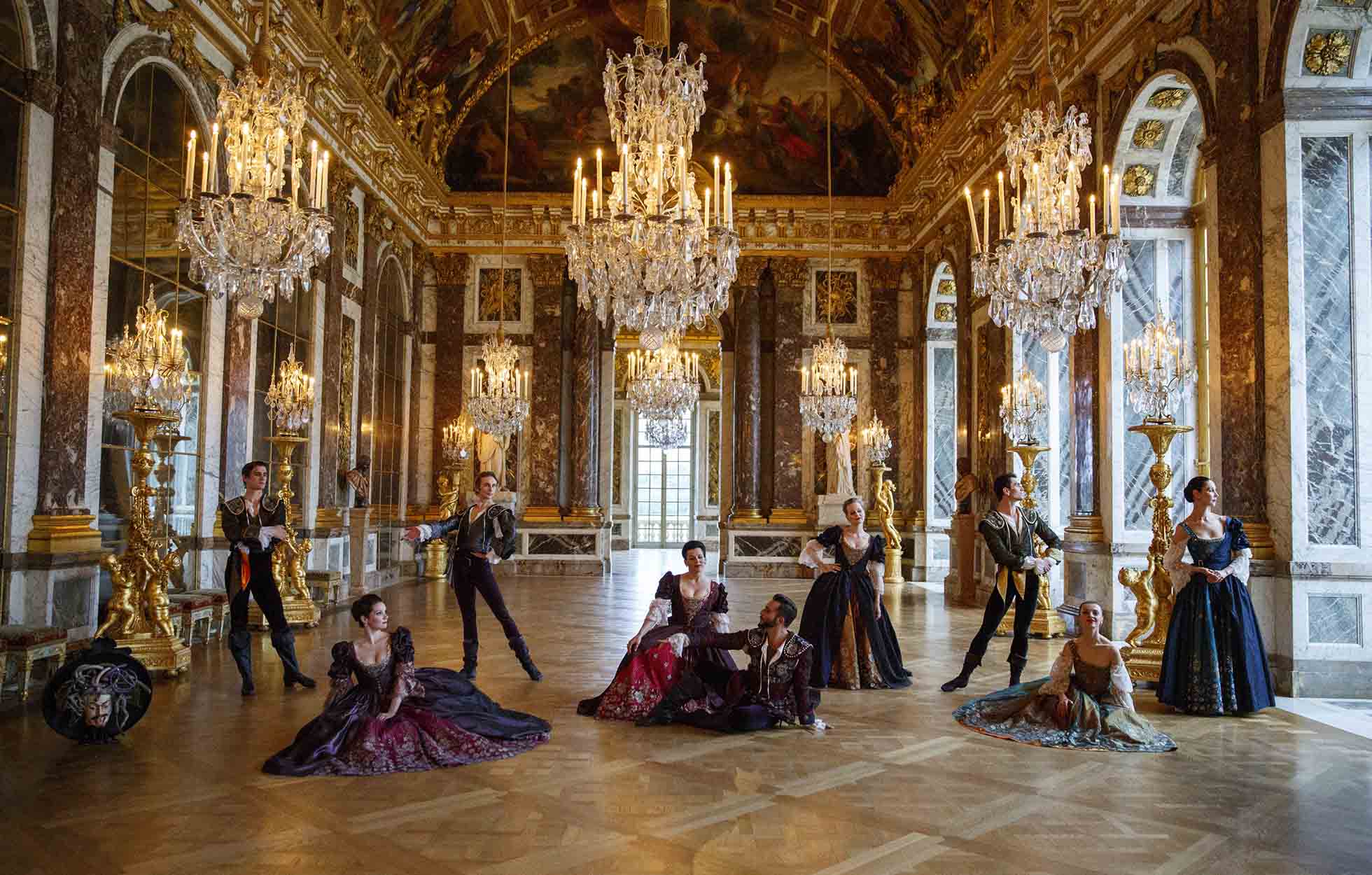 Hall of Mirrors, Palace of Versailles. 2014
The company, Lully Persée 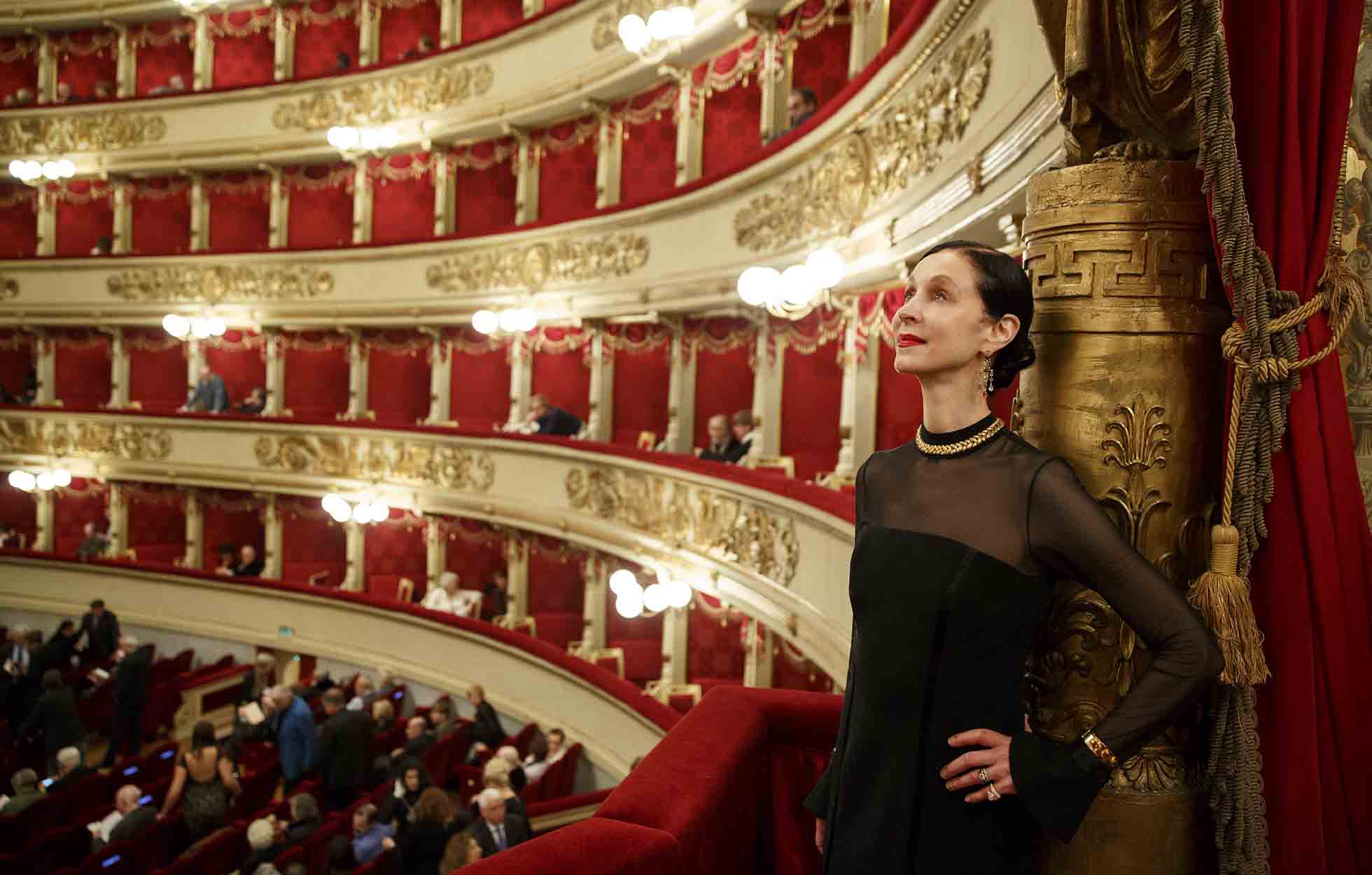 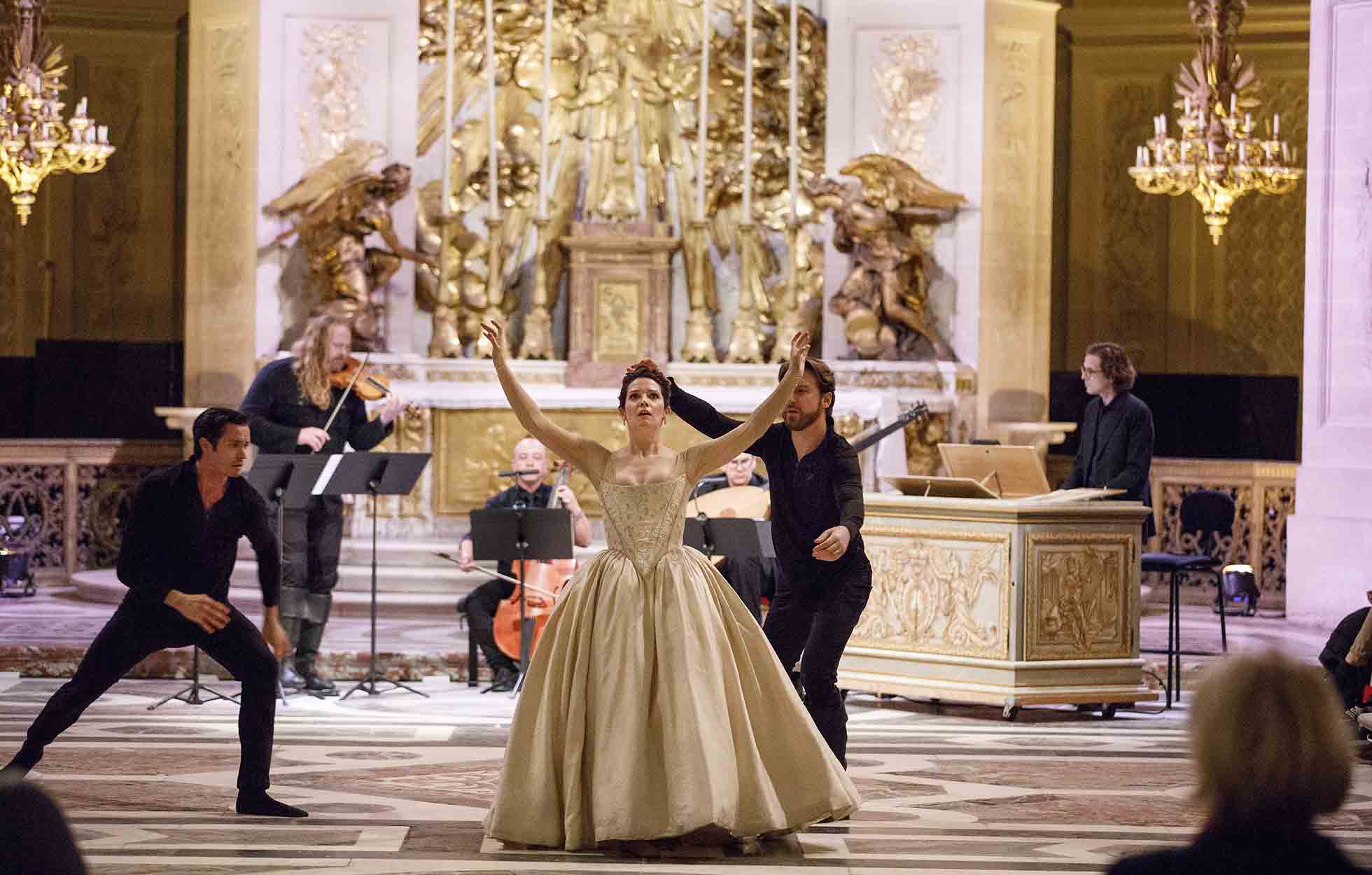 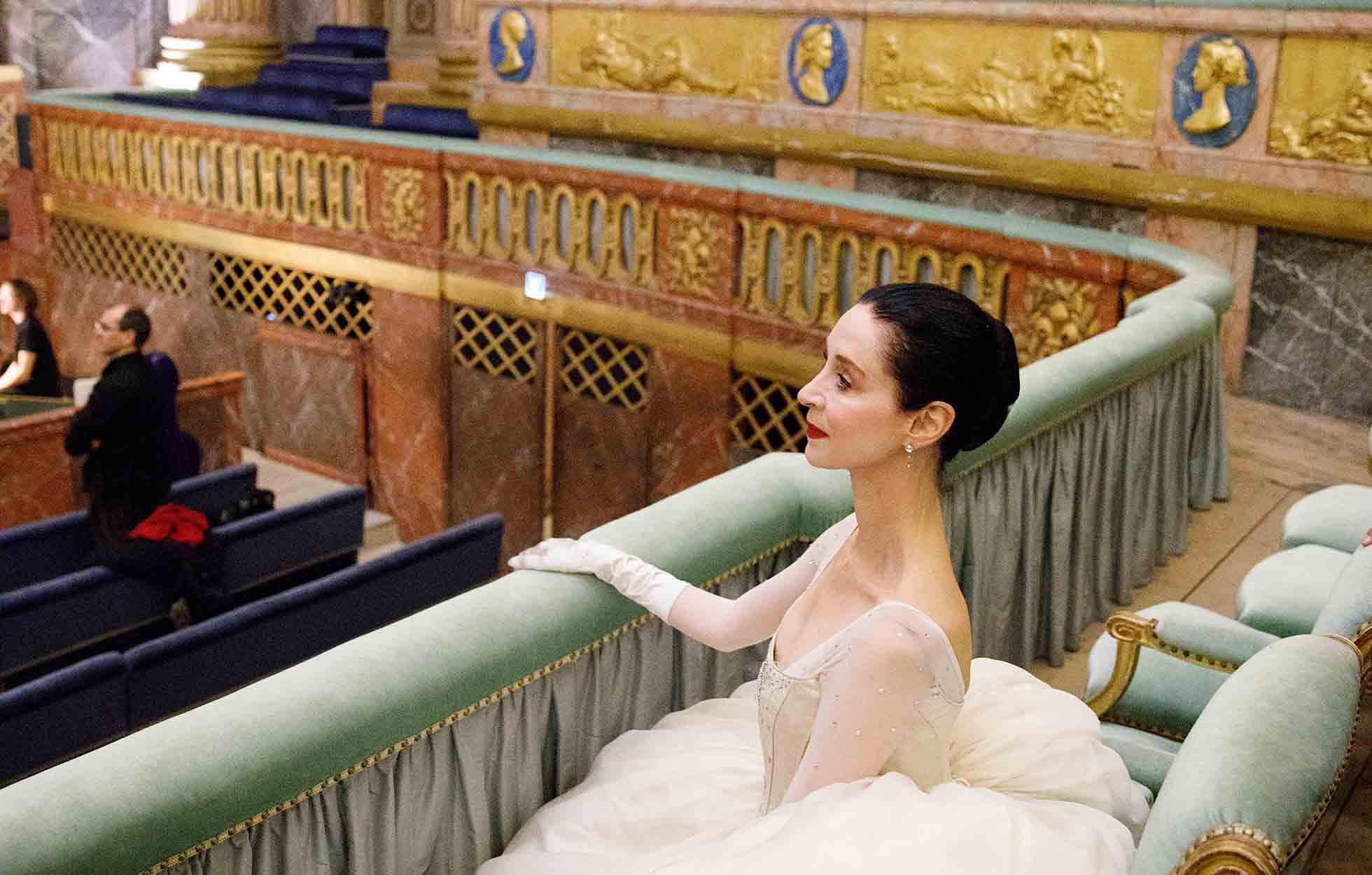 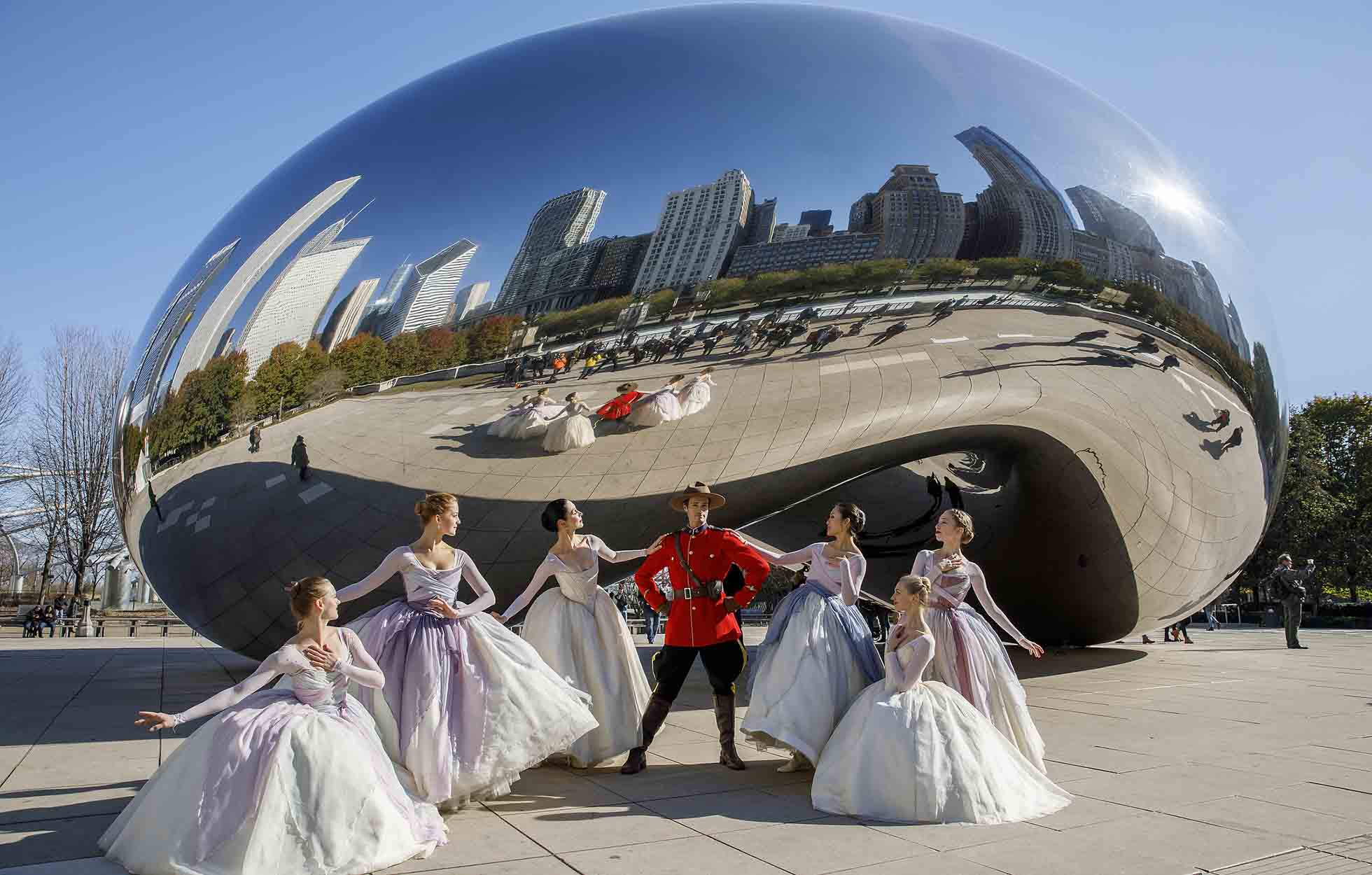 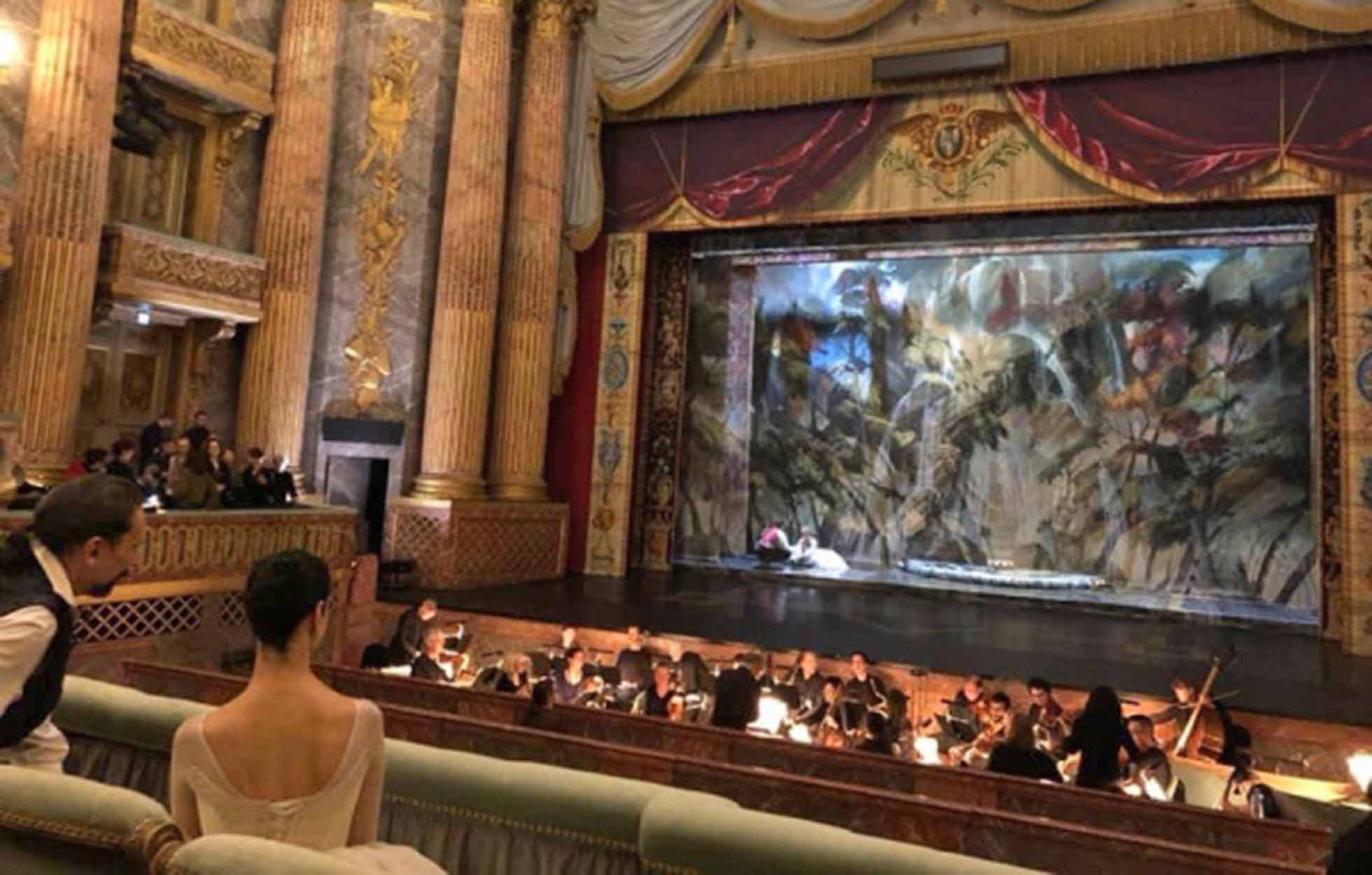