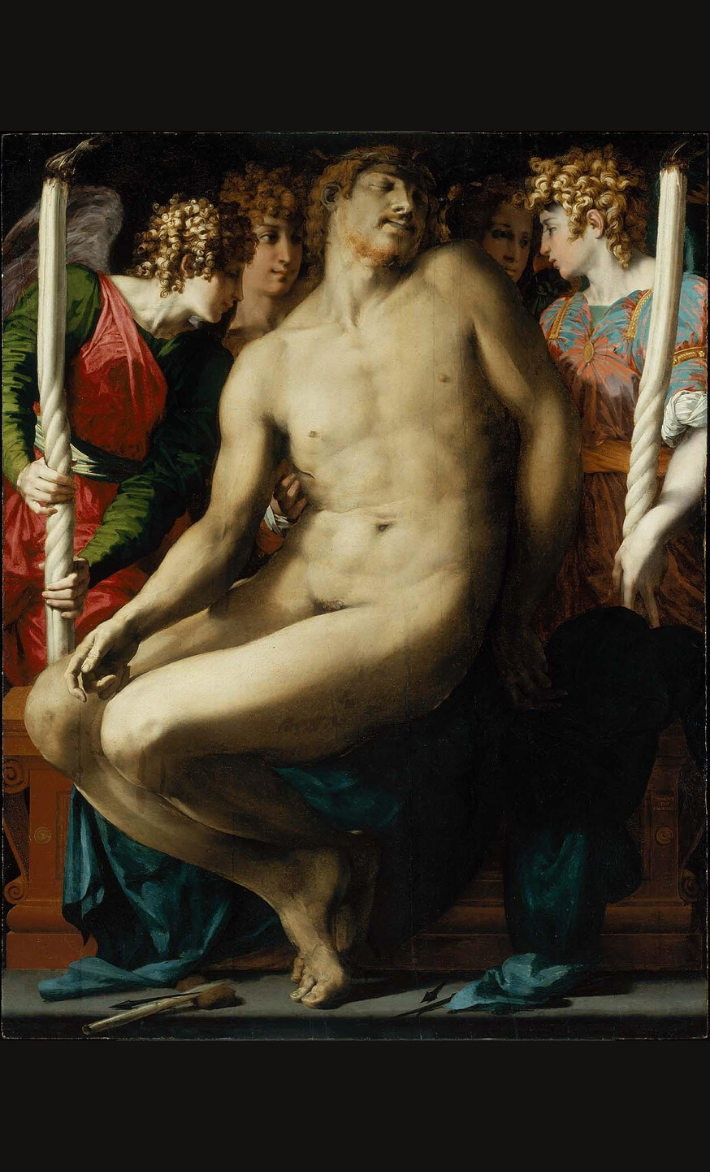 Handel's The Resurrection in 1708 and today

Whenever we are immersed in the creation of a new production, our entire creative team is invariably struck by the appearance of contemporary references that somehow mirror the production in question. Handel’s first masterpiece, The Resurrection, is a perfect case in point.

In 1706, Handel, the German wunderkind, arrived in Rome – the artistic capital of the world, desperate to establish himself as a major player on the international scene. Nothing could possibly have established his reputation more firmly than the creation of a new opera to galvanize the public’s interest.

We at Opera Atelier can empathize with Handel’s disappointment when his dream was suddenly snatched from him. Handel’s big opportunity took place during Lent – and in Rome, all of the theatres were closed and women were forbidden to appear on stage. Opera Atelier finds itself in much the same position as Georg Frideric! Ontario’s recent closure of all theatres may be less draconian than what Handel experienced – but it is equally frustrating and disappointing, especially as we were forced to close our rehearsal studio while in the midst of some of the most exciting rehearsals in OA’s 35-year history.

Handel, as you know, found a creative solution to the Papal strictures, by writing The Resurrection as a religious oratorio, albeit with beautiful sets and costumes. What’s more, the “oratorio’s” premiere took place not in a theatre, but in one of the public reception rooms of the fabulous Palazzo of the Ruspoli Family.

The current state of emergency in Ontario denies us similar creative options, but we do have social media to help us weather the blow of enforced cancellation of our production. Make certain you visit our Twitter, Instagram and Facebook pages regularly. We will be sharing excerpts of our recent rehearsals for The Resurrection, a glimpse of set and costumes designs that had been created thus far, and entertaining “guest appearances” from our artists.

Social media becomes Opera Atelier’s public reception room, and we invite you to join us regularly while we regroup and make plans for this beautiful opera’s inevitable resurrection.