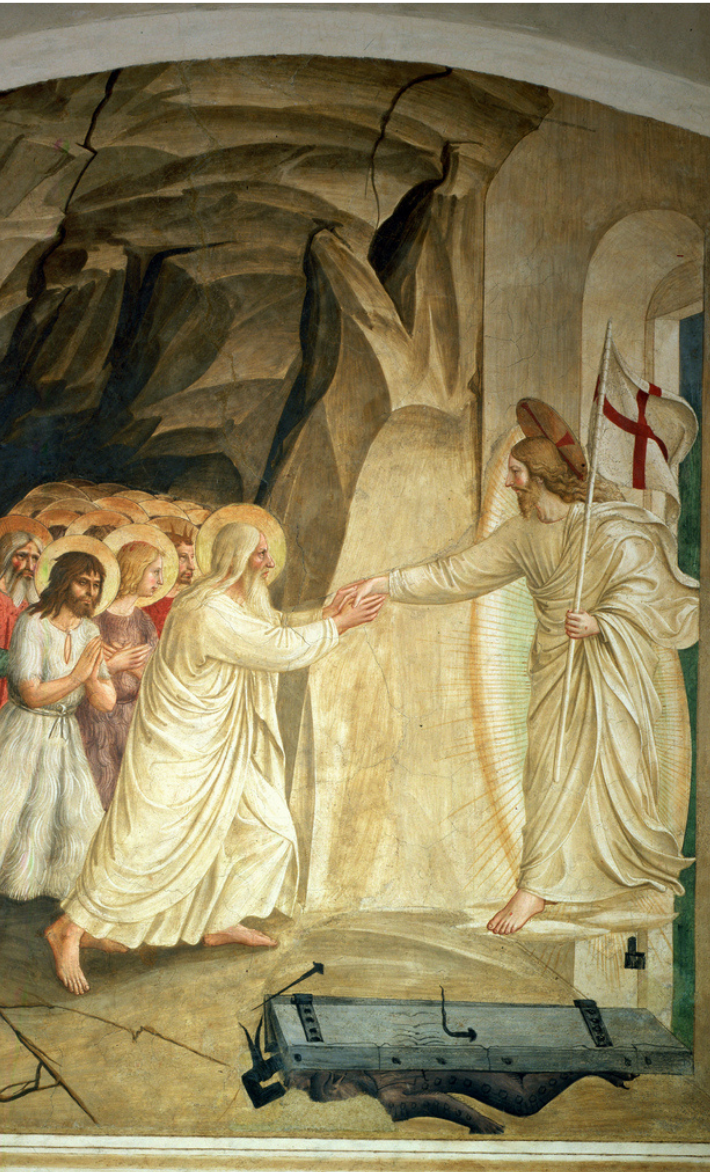 If Handel’s father had had his way, it seems his son Georg Frideric might never have become a musician or composer – law was a much more suitable vocation! With no harpsichord allowed in the house, the young Handel could only manage to practice keyboard by playing secretly on a little clavichord (much softer than a harpsichord) smuggled into the attic of the family home. His natural talent soon showed itself, however, and despite enrolling in a law course when the time came for university studies, Handel never missed an opportunity to pursue his musical abilities. This included moving to Hamburg in 1703 to take a position as a second violinist in the city’s opera orchestra. According to Handel’s earliest biographer Mainwaring, with this exposure to Italian opera, Handel very soon “resolved to go to Italy on his own bottom, as soon as he could make a purse for that occasion”.

So it was that in 1706 the twenty-one-year-old Handel went to work and travel in Italy for nearly four years. He lost no time in establishing himself: in 1707 his first Italian opera Rodrigo was produced in Florence, and in the same year he obtained a position as a composer-in-residence in the household of Marchese Francesco Maria Ruspoli, an ambitious Roman aristocrat, patron of the arts, and member of the arts-loving society called the Arcadian Academy. Handel was expected to write arias and cantatas for the Academy’s regular gatherings; within a few months, having recognized Handel’s genius, Ruspoli commissioned a major work from him – a full-length oratorio for Easter, 1708.

Ruspoli was indeed a great connoisseur of music, but he also wanted to impress the current pope. (Ruspoli had recently come into a fabulous inheritance, he was a marchese, but he aspired to being named a prince, a title which only the pope could bestow.) So he spared no expense for his lavish religious entertainment at Eastertime. In the huge main-floor hall of his palace, a full theatre was built, with tiered seating, and a large playing space for the musicians. Onstage there was a beautiful painted drop portraying an angel sitting on Jesus’ tomb announcing the resurrection to Mary Magdalene and Mary Cleophas, surrounded by a crowd of putti and cherubim, with Saint John in the distance, and devils plunging into an abyss. Above all this was a cartoon in the form of a book’s frontispiece: more cherubs, cornices, foliage etc., and the title of the oratorio, whose letters were cut out, backed with transparent paper, and illuminated from behind. This became the backdrop for the singers, who were magnificently dressed. (We know all these details from the court records, which were meticulously kept for Ruspoli. Incidentally, even the intermission was lavish. In adjoining rooms, one of which had had a waterfall installed, Ruspoli’s guests were treated to “a quantity of liquors, frozen things, confection and coffee… carried around and presented to everyone”.)

Ruspoli poured money into the music with equal abandon. The orchestra at the first performances would have been one of the largest seen in Rome. (By papal decree, opera was forbidden in Rome, so there were no opera orchestras, and symphony orchestras only appeared later in the 18th century.) It was led by one of the greatest violinists in the world at the time, Arcangelo Corelli. The finest singers were retained: one female soprano, two castrati, a tenor and a bass. Despite Ruspoli’s aim to please, the presence of the female soprano was enough to incur the pope’s displeasure: following the opening performance, a brief peremptory message was sent to Ruspoli. He took note, and for the second performance, a castrato sang the role of Mary Magdalene. A few years later, Ruspoli was made a prince.

Handel too certainly understood the importance of the occasion for his career, and, setting aside any Lutheran reservations he may have had about the sometimes rather overheated counter-reformational spirit of the libretto, created one of his most magical scores. The use of the orchestra is breathtaking for its variety of colours, including many unusual combinations of instruments. (Listen, for instance, to the recorder and muted oboe in “Per me già di morire”, the unison violas and viola da gamba in Cleophas’ first aria, or the haunting use of recorders, muted strings and viola da gamba in Mary Magdalene’s “sleep aria”.) Everywhere one can see how inspired Handel was by the superb ability of his players, and many arias have virtuoso instrumental solos. The writing for the singers is equally virtuosic and passionate. And as a sign of his own true passion for opera, the music is everywhere magnificently dramatic, whether capturing Lucifer’s boastful blustering, the Angel’s glittering confidence, Mary Magdalene’s tender resistance to falling asleep, or Saint John’s gentle but sure faith.

After 1708 La Resurrezione was never revived, although Handel, as was his wont, dipped into this youthful piece and used some of its material in later works (even material which he in fact had “borrowed” from other composers). It remains one of his most arresting scores – beautiful writing for the voice, extraordinary sonorities for the orchestra, all set in a dramatic context – Handel at his very best.

Don't miss the Canadian Film Premiere of Handel's The Resurrection on May 27, 2021 at 7:00PM ET. Purchase tickets today!