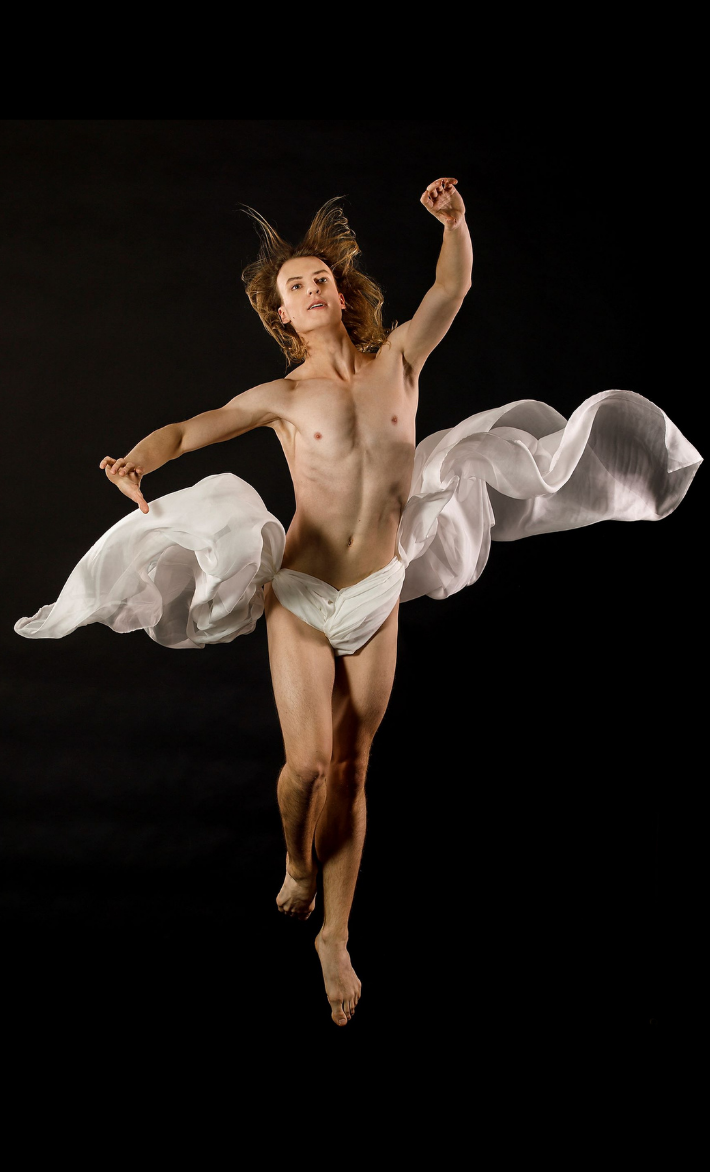 Jeannette and I first encountered Handel’s early masterpiece, The Resurrection, in 1996 when we were engaged by french conductor Marc Minkowski to direct and choreograph a semi-staged production at the Halle Festival in Germany with an international cast, the Artists of Atelier Ballet, and Les Musiciens du Louvre.

We were at once struck by the dramatic power of this “liturgical opera”, and we later presented a semi-staged production of our own in the Jane Mallett Theatre in Toronto. It is of particular note that this production marked the professional debut of Tenor, Colin Ainsworth, singing the role he will perform today - that of St. John the Evangelist!

Last year, we were thrilled to finally have the opportunity to return to The Resurrection, with a fully staged production. Sadly, the production was shut down just two weeks into rehearsals due to the onset of the COVID-19 pandemic. But Opera Atelier has never been a company to cave, even under the most extenuating circumstances!

We feel very fortunate that our entire set design, and costumes, were already built in preparation for the planned 2020 production. We also had made enormous progress with our singers and dancers, and all of this stood us in good stead, while preparing us for this filmed presentation.

We are particularly pleased that this production allows us to work once again with the exceptional young Filmmaker, Marcel Canzona, and we would also like to extend our thanks to Filmmaker, Gordon Henderson, for his continued assistance and invaluable advice.

Finally, this production of Handel’s The Resurrection is lovingly dedicated to the memory of our dear friend, and mentor, Patricia Barretto.